3 reasons to use ketamine for prehospital analgesia 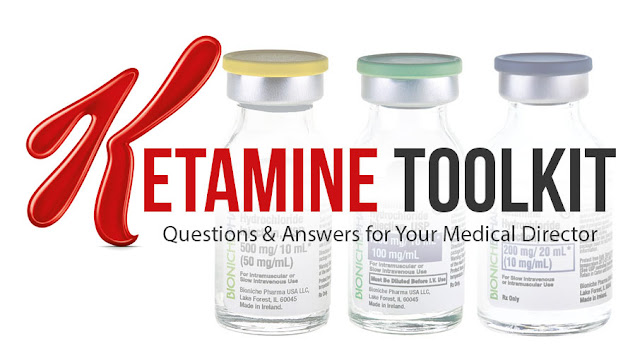 This article was last reviewed in June of 2017 and is based on research available at that time. We will attempt to update this page as new evidence and best practice becomes available.
For many PAs and Doctors, the use of ketamine in battlefield medicine is a relatively new and unknown concept. Although ketamine has been used in hospitals throughout the world for several decades, there are still many myths and misconceptions surrounding it. Ketamine is an excellent analgesic because it is highly effective and has a very wide therapeutic window. The goal of this page is to give the medic a resource for engaging with their battalion PA or Surgeon regarding the use of ketamine.

Decisions in medicine are made, in large part, based on the evidence presented in well-researched literature. The best way to provide your battalion medical providers with the information they need is to know it yourself. Take the time to find and read through the articles below.

Q: Why are we having this conversation?

A: Ketamine is one of the three medications recommended by the Committee on Tactical Combat Casualty Care (CoTCCC) for their triple option battlefield analgesia. They have found that ketamine is very effective at controlling pain and has a great safety profile. There is now plenty of evidence to support the use of Ketamine by the well-trained medic. In 2013 the ratio of use between Ketamine and Morphine, which has ample evidence against its use, among U.S. forces was 1:25. The poor outcomes associated with Morphine use on the battlefield are well documented. We can do better.

Q: What are the indications for Ketamine use?

A: Ketamine is the medication of choice for traumatically injured patients with moderate to severe pain and whose vital signs are potentially unstable. Ketamine is also indicated for patients with excited delirium, for rapid sequence airway management, and for the maintenance of sedation.

Q: Why is Ketamine so great?

A: Maintenance of airway reflexes: Upper airway reflexes remain intact and may be slightly exaggerated. Intubation is unnecessary, but occasional repositioning of the head may be necessary for optimal airway patency. Suctioning of hypersalivation may be necessary but is uncommon.
Cardiovascular stability: Blood pressure and pulse rate are not decreased and typically are mildly increased.
Analgesia & Amnesia: Analgesia is typically substantial or complete. Total amnesia is typical.

Q: Does Ketamine cause apnea?

A: Ketamine can cause short-term apnea if pushed too quickly through an IV. Apnea has been reported for as long as 30 seconds. Apnea can be avoided through conscientious administration by slow IV push. Periods of apnea can be managed with basic airway techniques. IM and IN doses have not been reported to cause apnea.

A: Data on this are inconclusive. In the healthy patient, increases on IOP are not concerning. Doses high enough to cause dissociative sedation may have risk in patients with penetrating eye injury or underlying glaucoma, but evidence supporting this is weak. There was a study that demonstrated an IOP decrease with ketamine administration. More data are needed to determine whether Ketamine is safe for patients with penetrating eye injuries.

A: This has often been cited as an absolute contraindication. However, most of the data that reported this information was anecdotal. There was a study in pediatric patients, that ketamine lowered intracranial pressure.

Q: How often does Ketamine cause sialorrhea?

A: Excessive salivation or drooling is uncommon and airway complications from it are rare. Airway complication from hypersalivation is often cited as a serious issue but it is very rare.
Treatment with anticholinergic medication is shown to be unnecessary in most cases. However, providers may order either Glycopyrrolate 0.1–0.2mg by SC/IM/IV/IO every 4 hours or Atropine 0.01mg/kg by IV/IO push once 30 minutes prior to Ketamine administration.

Q: Does Ketamine cause laryngospasm?

A: Laryngospasm is associated with poorly managed secretions entering the airway. This can be caused by Ketamine associated hypersalivation. As discussed above, this complication is rare. Prevention can be achieved with simple positioning or oral suctioning.

Q: Is there a reversal agent for Ketamine overdose?

A: There is no reversal agent for Ketamine. The patient must metabolize and clear the drug naturally. Thanks to Ketamine’s airway protective effects and hemodynamic stability, this hasn’t been shown to be a problem even in the presence of overdose. The most pronounced effect of Ketamine overdose is prolonged sedation. There are case reports of patients receiving much greater doses than intended dose, being disassociated for several hours, and recovering without any ill effects.

Q: What is an emergence phenomenon?

A: Ketamine has three dose ranges: a low analgesic dose, a medium recreational dose, and a high anesthetic dose. As a dissociated patient metabolizes the Ketamine, they must “descend” or “emerge” through the recreational dose range. During this emergence, around 10-30% of adults will experience hallucinations of an unpleasant nature, delirium, excitation, and combativeness. This is most effectively managed with amnesic medication such as Versed (midazolam 0.03 mg/kg or 1-2 mg IV). There is a small amount of evidence that coaching patients into and out of the “K-hole” will help the emergence. Reduction of noxious stimuli such as noise and light may also help.

Q: Does ketamine cause nausea and vomiting?

A: Nausea and vomiting are relatively common, it is recommended to treat prophylactically with 4 mg ondansetron (Zofran) IV.

Q: How can Ketamine be given?

A: Ketamine can be given by slow IV or IO push, as an IM injection, or through an IN atomizer.

Q: What are the side effects of Ketamine?

A: Ketamine does not depress breathing reflexes or blood pressure, as opioids such as morphine do. Below is a list of side effects. Percentage estimates are for children; corresponding adult estimates are not yet reliable enough to report.

Q: Who should not get Ketamine?

A: Use with caution with procedures which may stimulate the larynx, with children ages 3-12 months, in those with cardiac disease, asthma, and URIs. There appear to be only two types of patients that have absolute contraindications for ketamine:

Q: Can Ketamine be given with other medications?

A: Opioids. Administering low-dose Ketamine along with or before administration of opioids has sparing effect where less opioids are required for a similar relief of pain.
Propofol. Known in ER slang as “Ketafol”, the combination of Ketamine and Propofol has been shown to decrease the amount of medication required for sedation while reducing the respiratory depression and blood pressure decrease often seen with Propofol.
Benzodiazepines. The combination of Versed (midazolam) and ketamine provides effective procedural sedation and analgesia in adult patients and appears to be safe. Emergence reactions can be effectively managed with midazolam.
Paralytics. While the use of paralytics for airway management and maintenance of a sedated patient falls within the skillset of an advanced provider, it is good for the medic to have an understanding of the science behind it. The use of Ketamine and a paralytic such as Rocuronium (called “RocKet” in ED parlance) is a safe and valuable alternative to the time-honored combination of etomidate and succinylcholine for endotracheal intubation in critically ill patients, especially those with unstable vitals. 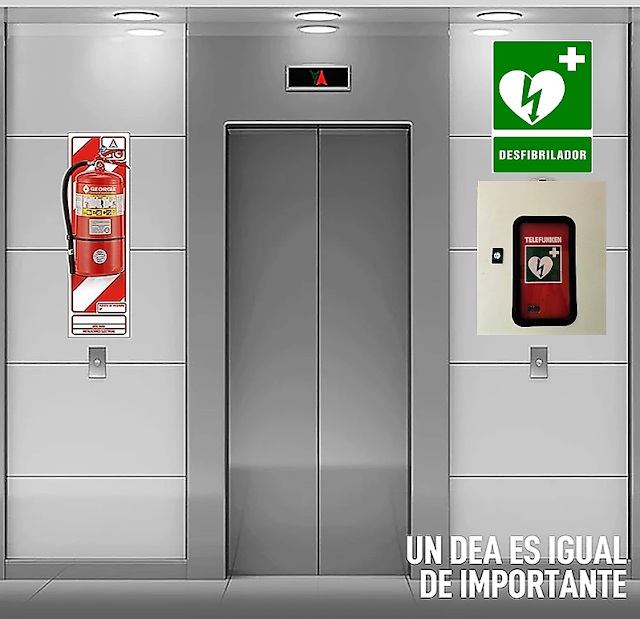