FREE SHIPPING WITHIN CONUS ON ORDERS OVER $99
Login 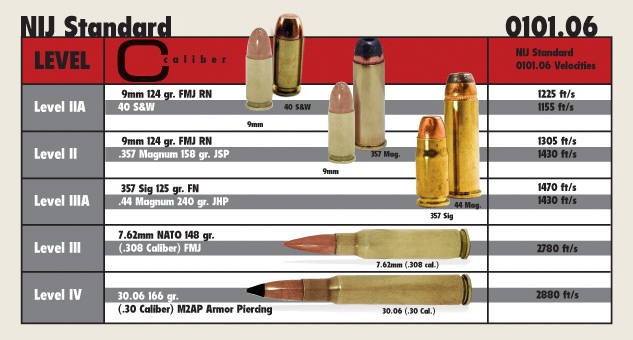 © 2020 MED-TAC International Corp. All images and product logos are property of their respective owners.

You dont have any items in your cart!