New medical training for all services on the way 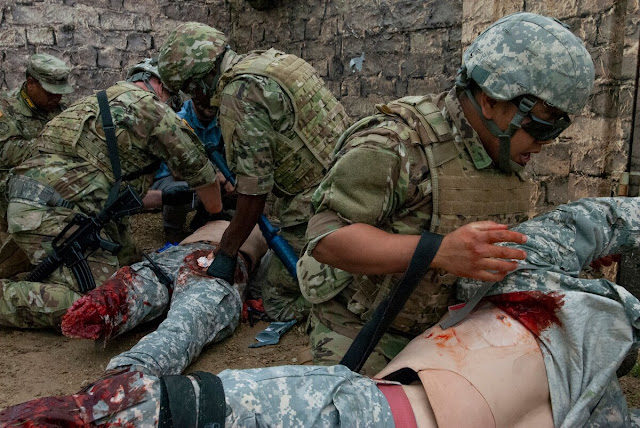 Soldiers, sailors, airmen and Marines might all soon have new training on how to save their buddy’s life in the first critical minutes of injury in combat.
That’s because the curriculum, known as Tier 2 Tactical Combat Casualty Care, could become the new, uniform standards of methods taught to troops with non-medical jobs if approved by the Pentagon.
The Pentagon directed the new standardized care, which consists of four levels of skill, all aimed at the initial response that troops can provide in combat scenarios, according to an Army statement. A recommended plan will be sent to the Pentagon at the end of December.
The TCCC would replace Combat Lifesaver Training, pulling in the most up-to-date medical lessons learned from the past two decades of combat, said Army Lt. Col. Ethan Miles, chairman of the Tier2/Combat Lifesaver Working Group.
“One of the many things that the Global War on Terrorism has taught us is that one of the most important things you can do in saving lives is training non-medical people,” Miles said. “The person next to you is the one who’s gonna save your life, or it might be you saving your own life.”
If adopted, Tier 2 training will last one week and will teach all service members a range of skills built to prevent injuries involving bleeding and breathing, the most common cause of battlefield death, Miles said. That includes applying tourniquets, bandages and restoring breathing when an airway is blocked.
While the finalized version of TCCC for all services has not yet been submitted, Army materials for both TCCC and Combat Lifesaver training available online hint at some of the more detailed work involved.
Combat Lifesaver includes treating cold injuries such as frostbite, rendering first aid in chemical exposures and transporting injured troops. But it also involves stabilizing spinal injuries and treating serious life-threatening wounds such as arterial bleeding and a sucking chest wound.
The TCCC Tier 2 tasks run a bit deeper, including a variety of tourniquets, wound packing, hemostatic dressing, more complex breathing support skills and bleeding controls.
Miles pointed to long-standing medical training in the 75th Ranger Regiment for all Rangers as an example of the effectiveness of that preparation.
“Before the War on Terrorism started,” said Miles, “they were doing tactical combat casualty care training and they were doing it for every single member of the 75th Ranger Regiment. So, if you deployed you knew how to do basic TC3 skills.
“And of course since they’ve been continuously engaged in combat they’ve got a massive data base of injured Rangers,” he said. “…We saw a huge amount of these skills being put to use by non-medical personnel.”
Tier 2 TCCC is one of four parts of the program.
Tier 1 is elemental first aid to be taught to all non-medical service members regardless of their jobs.
Tier 3 is training for certified medics, basically combat medics or hospital corpsman in the Navy.
Tier 4 is for special operations medics, physicians and physician assistants, jobs such as combat paramedic/provider.
Experts at the Army’s Maneuver Center of Excellence vetted much of the curriculum for the course, which will be sent to the Pentagon for approval soon.
An estimated 40 experts from across all four services, including medics, drill sergeants, combat arms troops and civilian curriculum developers spent five days at MCOE at Fort Benning, combing through the course requirements and training earlier this month.
“We wanted to get some non-medical folks in the room, to get the trainers in the room, and get feedback,” said Army Master Sgt. Mike Remley, senior enlisted adviser to the Joint Trauma System at Joint Base San Antonio, Texas.
Army Staff Sgt. Felicia Simpson served as a combat medic in Afghanistan and gave wounded troops in-flight blood transfusions in the medical helicopters traveling between the battlefield to medical stations for additional treatment.
“Seeing those changes that they’re going to make - had those changes been made when I deployed, it would have been more beneficial,” said Simpson. “I could have gotten blood administered faster if certain interventions were done. So, the changes that I’m seeing here, it’ll be a positive change across the board.”
Author
About Todd South
Todd South is a Marine veteran of the Iraq War. He has written about crime, courts, government and military issues for multiple publications since 2004. In 2014, he was named a Pulitzer finalist for local reporting on a project he co-wrote about witness problems in gang criminal cases. Todd covers ground combat for Military Times.  https://www.armytimes.com/news/your-army/2019/12/10/new-medical-training-for-all-services-on-the-way/
MEDICINA TACTICA: PDF Manuales y Guias 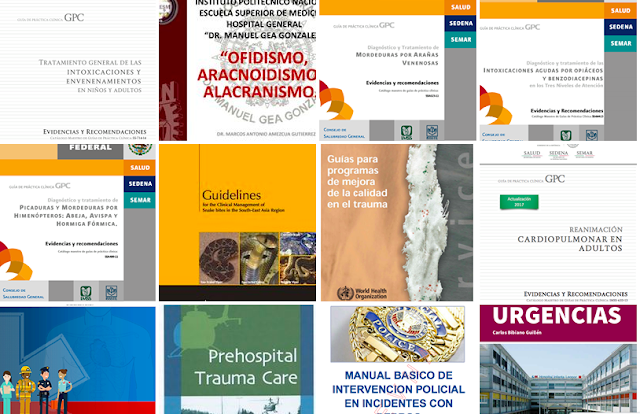 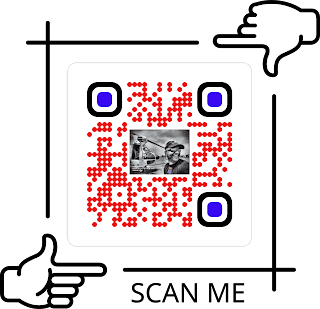